The Art of Bruce Minney 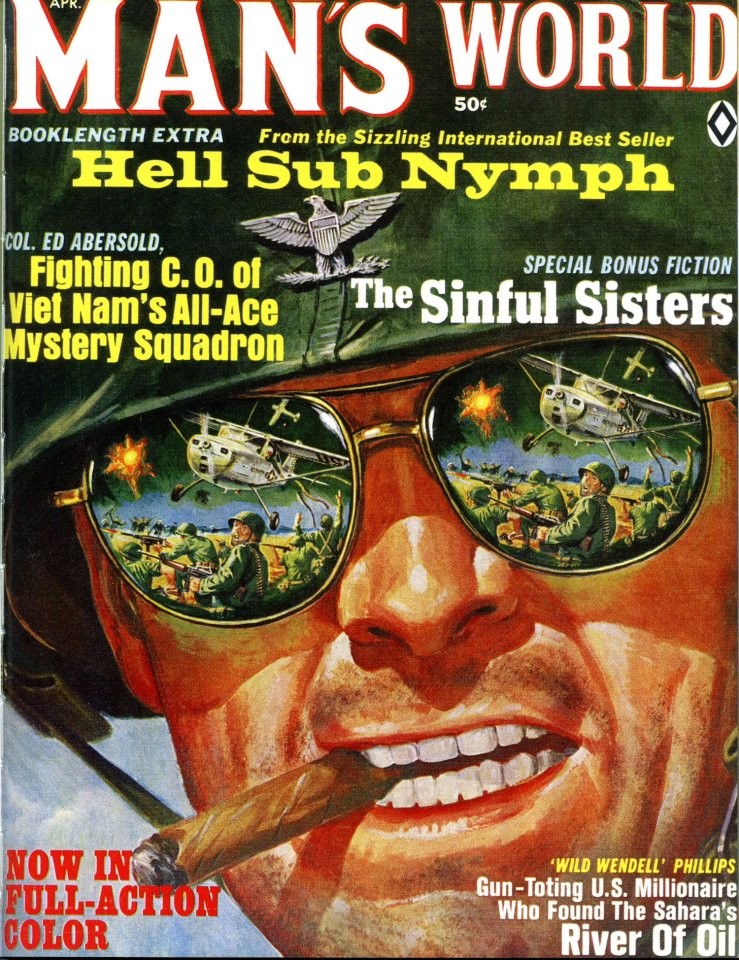 West Coast artist Bruce Minney was born October 2, 1928 making him an impressionable teenager during the years of WWII. In 1946 he was accepted to the prestigious California School of Arts and Crafts. However, after graduation work as a firefighter left him unfulfilled artistically so in 1955 he packed up his family and moved to the mecca of advertising, paperback and pulp publishing – New York City. 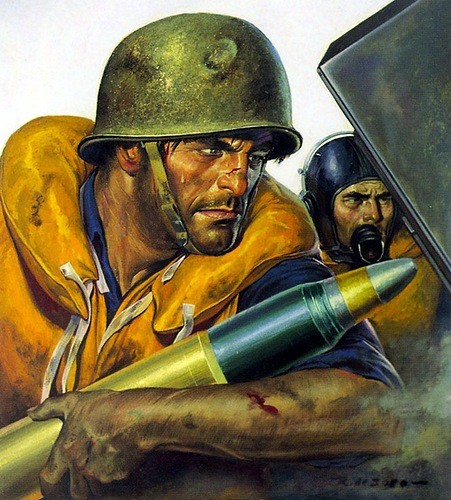 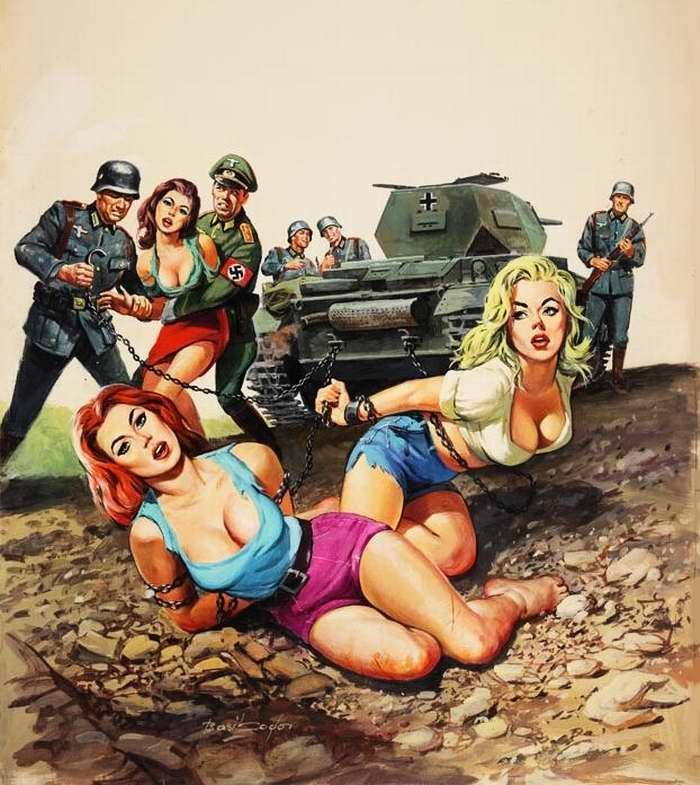 He worked another 20 years painting covers for all kinds of paperbacks, over 400 in total, including western (The Lone Ranger), historical romance, action, military (Hornblower), biography, and Gothic horror. He truly was the man who painted everything.

His populist hyperrealist style, while similar to that of Mort Knustler and others, has been embraced and preserved, and is now highly collectable. The winner of numerous awards and the shaper of men and boys for a generation or better, he died on August 5, 2013. 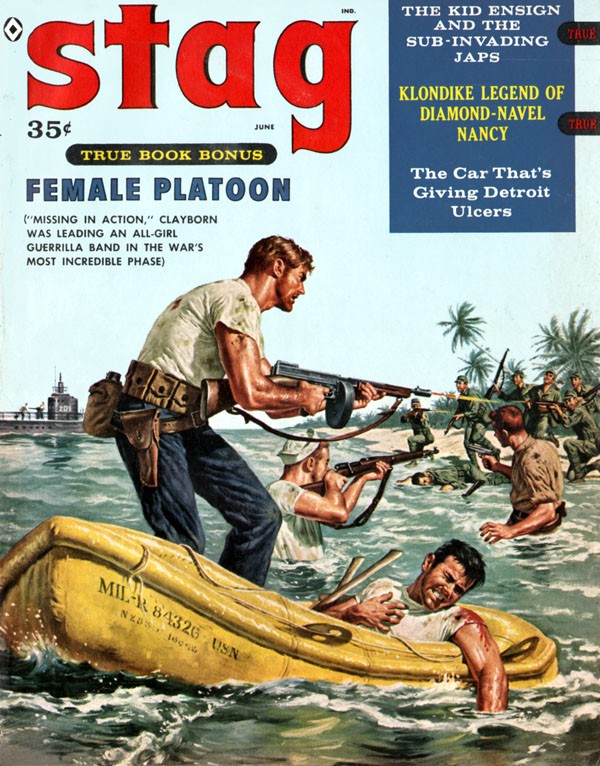