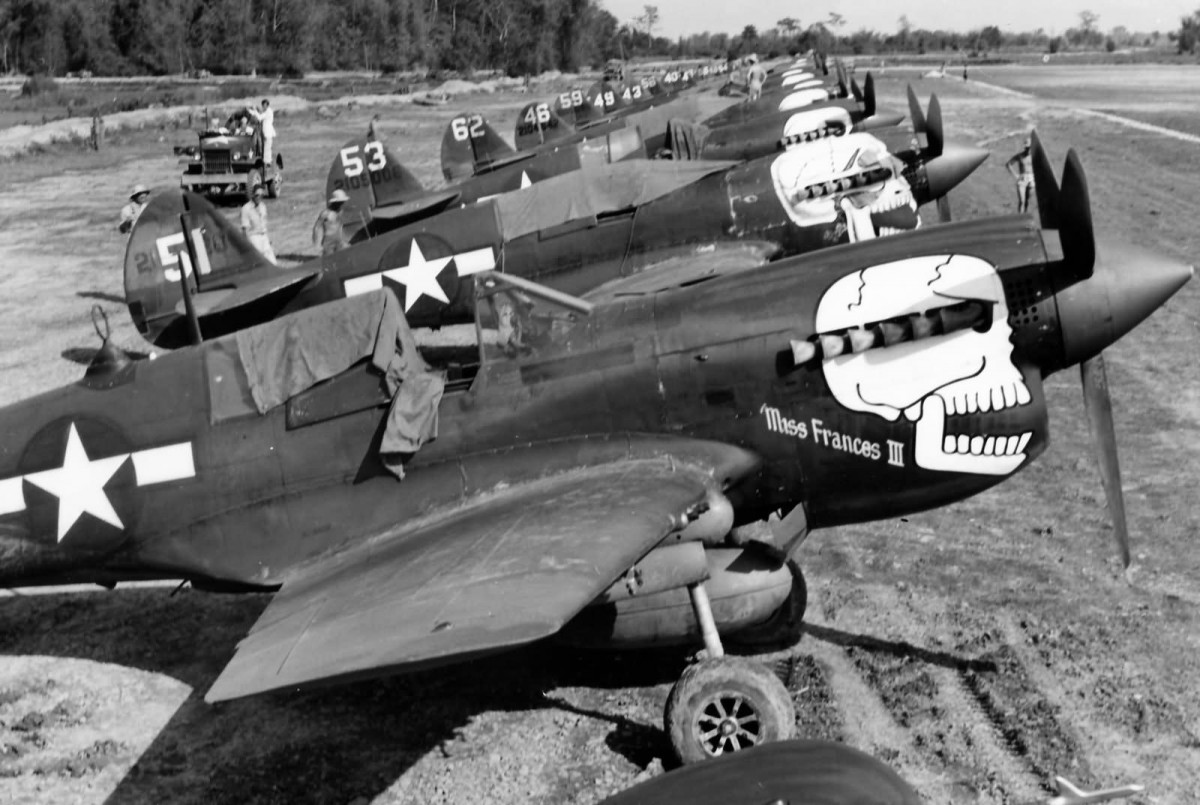 The 80th was the first USAAF fighter group to be stationed in Burma since the Japanese ran out the famous Flying Tigers in 1942. The 80th fighter group was unmistakably a vital element in the victory in Burma. During its two years in combat, this group, which called itself the "Burma Banshees", kept the supply lines open to China. These planes and pilots fought a forgotten campaign over the ‘Hump’ of the Himalayas and into Burma from late 1943 through the end of the war, engaging Japanese Army aircraft over isolated jungles and unmapped green hell in support of General Stilwell’s Chinese Troops and General Merrill’s Marauders.

The 80th had a motto, "Angels on our Wings," because its primary mission was to escort and conduct combat air patrols for transports but the group's nickname, the "Burma Banshees," sent a message to its Japanese enemies - when they heard the wailing sound of a Banshee's machine, death and destruction were coming their way. Their distinctive ghost skull was nice contrast to the more traditional shark jaws often seen on Warhawks in U.S. and British service. 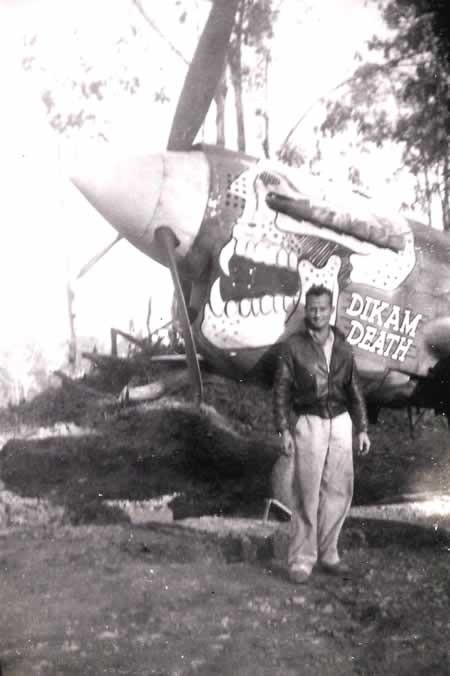 The 80th Pursuit Group was born in the wake of Pearl Harbor shortly after America's entry into World War II. It was commissioned on January 13, 1942 along with dozens of other fighting units under a special order of Congress. Less than a month later, on February 9, 1942, the 80th was activated at Selfridge Field, Michigan, with the 88th, 89th, and 90th Pursuit Squadrons. The first several months of the 80th's history were quite uneventful. Its ranks, almost totally enlisted, performed administrative and organisational functions while waiting for planes and pilots. During this period, on May 12, 1942, the Department of the Army changed the designation of the group and its squadrons from "pursuit" to "fighter." In July of 1942, the pilots arrived and began training, first in the P-47 Thunderbolt and later in the Curtis P-40. By 1943 they were ready for combat. 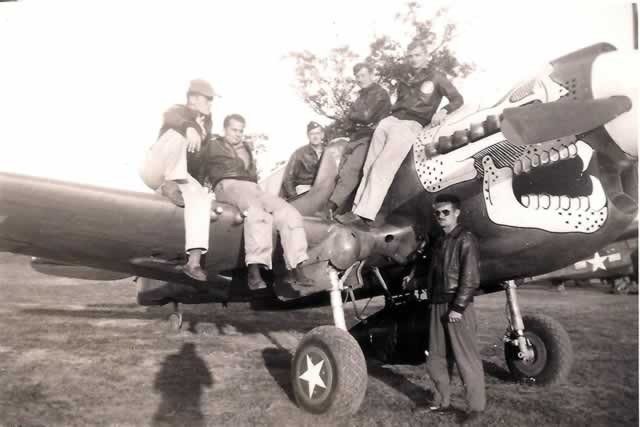 On May 10, the 80th shipped out of New York harbor headed for Karachi, India. From there the journey continued over land. From September, 1943, until March, 1944, the 80th established its base of operations in the Assam Valley just outside of northern Burma. Since its main purpose was the defence of supply routes to China, the majority of missions flown were patrols in support of the cargo airlift between Assam and Kunming, China. The 80th also provided offensive strikes in the Huwang Valley of northern Burma to protect allied engineers building the Ledo Road, a land supply route through the Burmese Jungle. The official mission of the 80th Fighter Group was soon extended to include offensive strikes in northern Burma to prevent the establishment of enemy bases from which Allied airlift planes might be attacked. Therefore, in the months that followed, the group launched several attacks on Myitkyina Airdrome in an effort to reduce Japanese attacks on the Hump cargo planes. Myitkyina, the only all-weather strip in northern Burma, was the principal Japanese base for the defence of Burma from the north. Japanese opposition was not the only enemy. In the dense jungles temperatures sometimes soared to 140 degrees and the humidity hovered near 100 percent. Crews worked in swarms of beetles, flies, and gnats. At night, sleeping required the use of mosquito netting. Supplies came by ship from half way around the world and were nearly impossible to obtain. Finally, disease and fungi claimed more troops than opposing enemy fire. 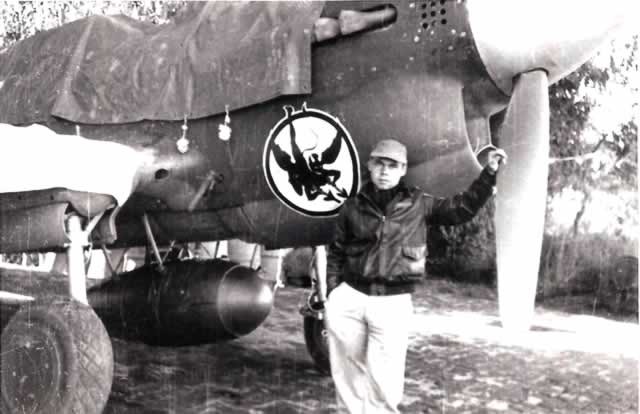 By the time the 80th Fighter Group left Myitkyina it had compiled an impressive combat record. The Banshees launched 18,873 planes on 4,719 missions, destroyed more than 200 bridges and destroyed 80 enemy planes in the air or on the ground. It received the Distinguished Unit Citation for a most remarkable defence of a critical Indian oil refinery. This fighter group kept the supply lines open and helped Allied bombers and ground troops defeat a Japanese onslaught that at one point in this war seemed unstoppable. By the spring of 1945, targets were becoming scarce as the war was drawing to a close. Shortly after the end of the war in September, the 80th returned to the United States and was deactivated on November 3, 1945.